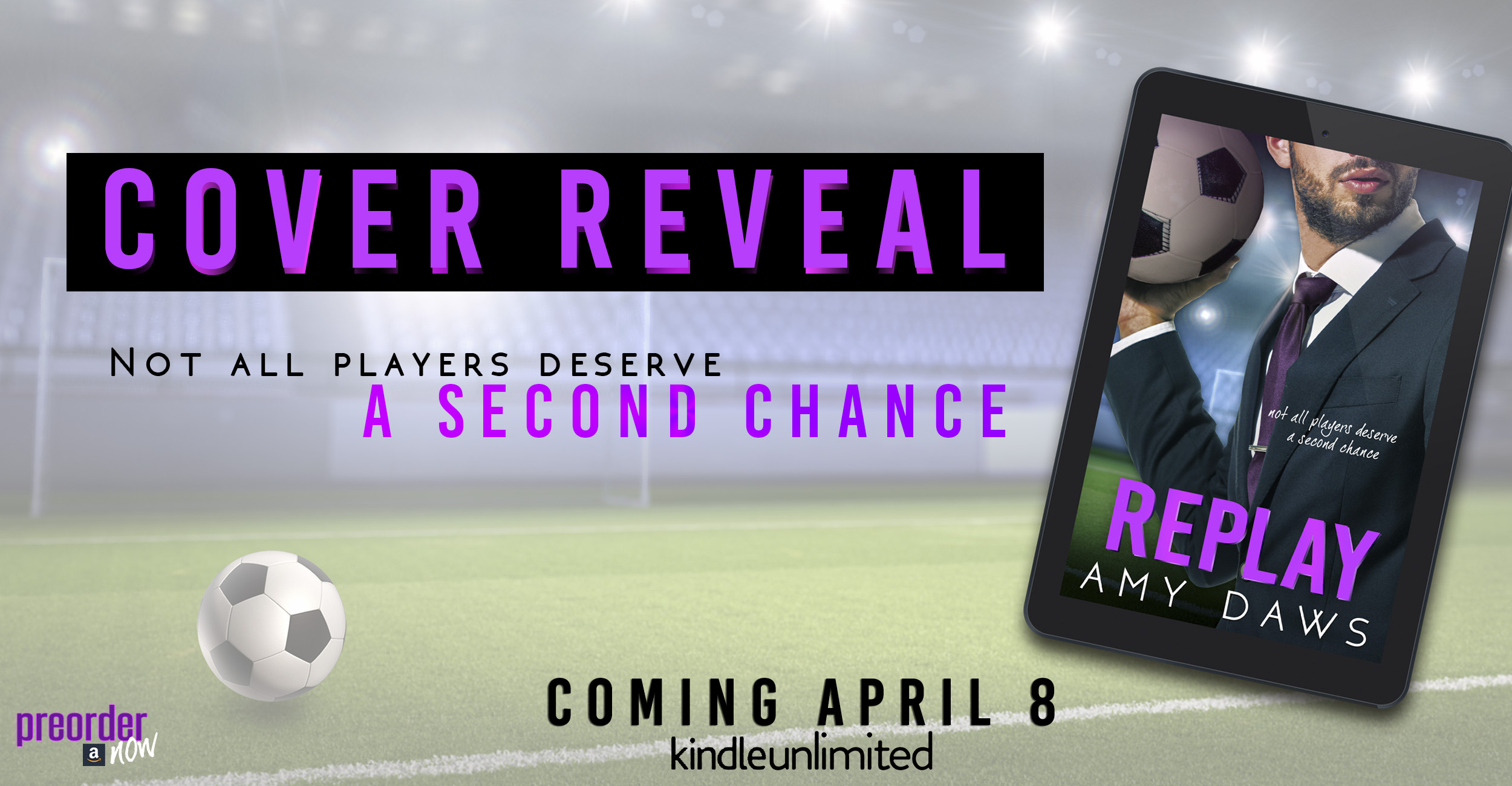 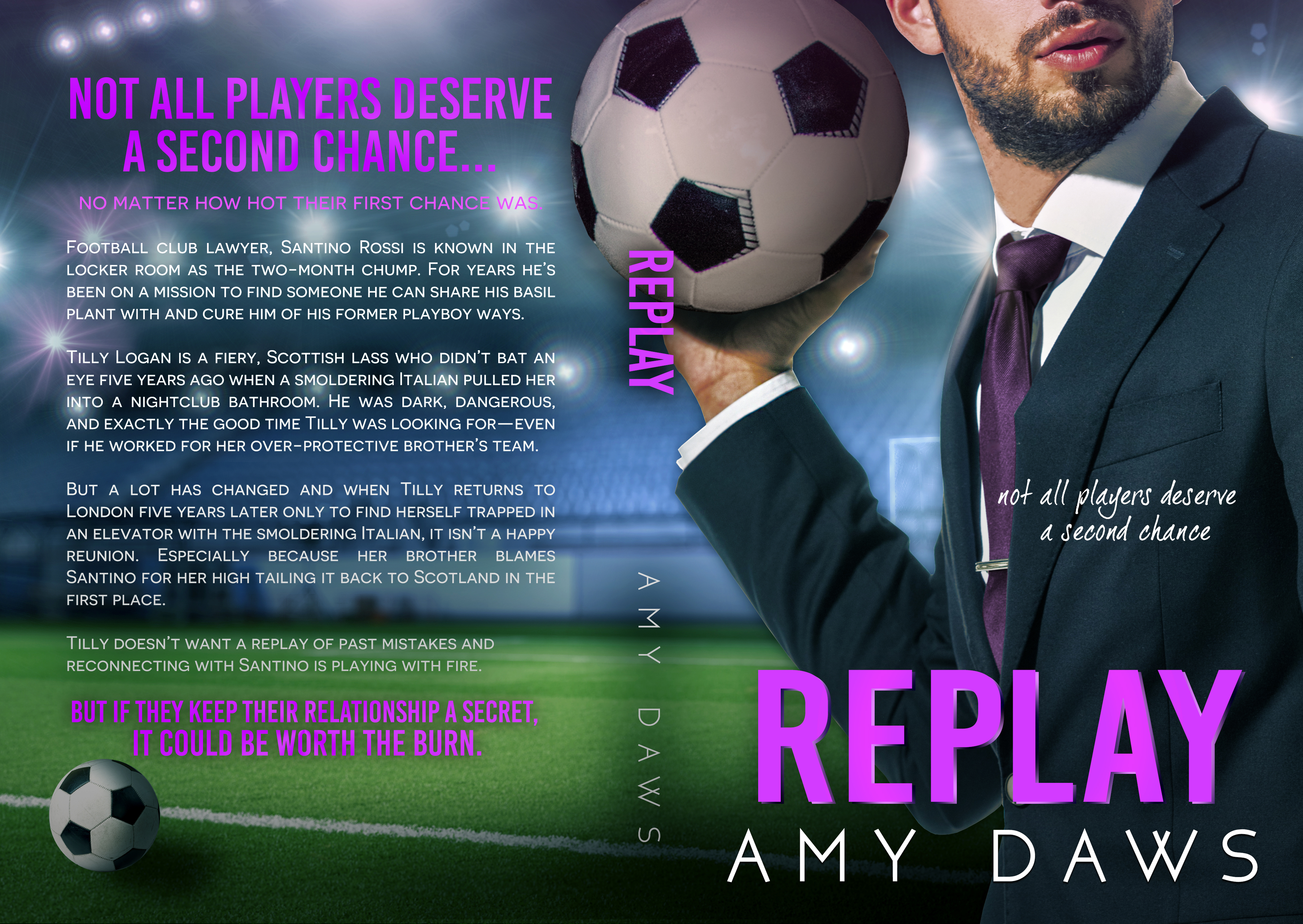 Football club lawyer, Santino Rossi is known in the locker room as the two-month chump. For years he’s been on a mission to find someone he can share his basil plant with and cure him of his former playboy ways. So when he ends up stuck in an elevator with the one that got away, the thinks a replay is a great game plan.
Preorder Now 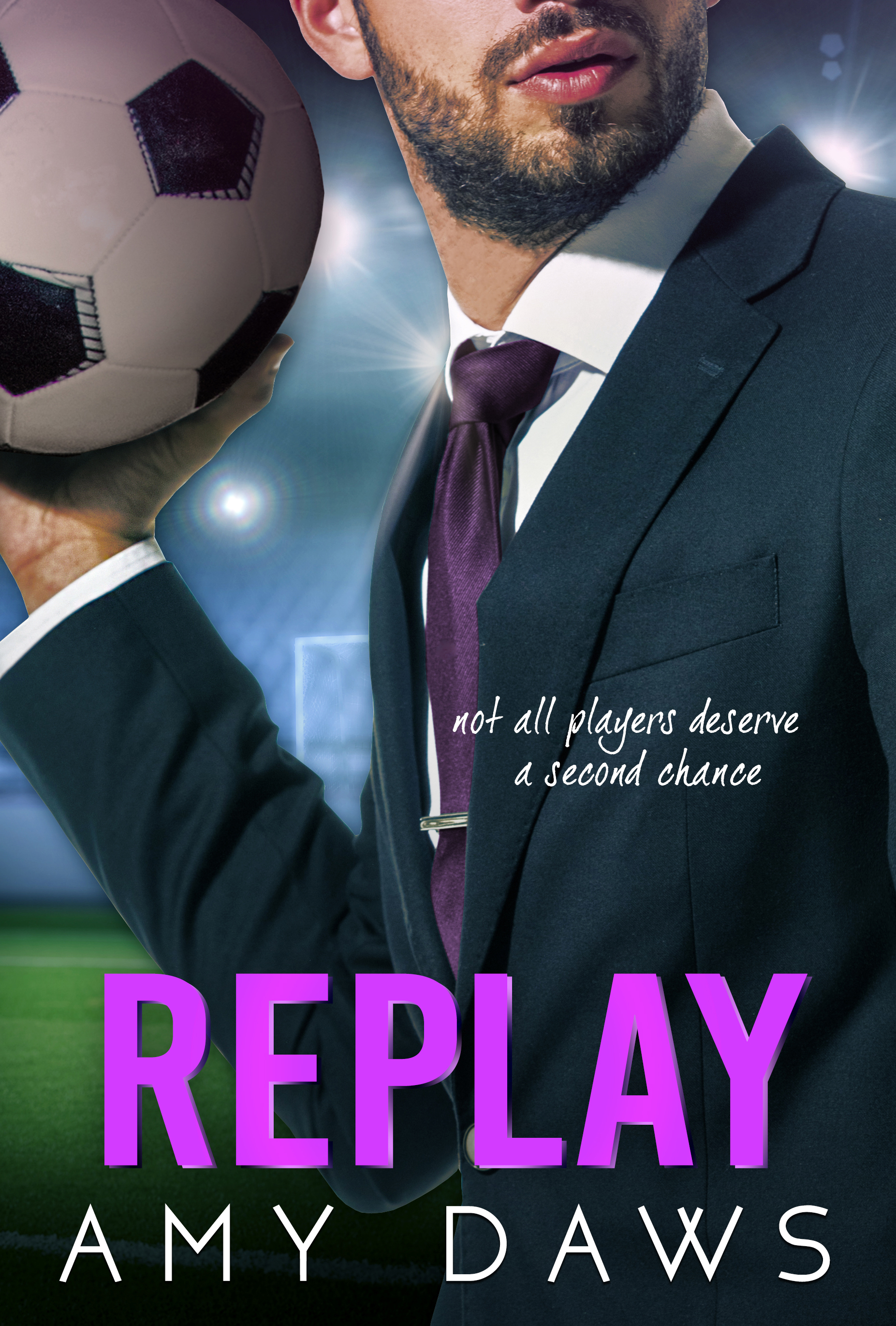 Not all players deserve a second chance… no matter how hot their first chance was.

Football club lawyer, Santino Rossi is known in the locker room as the two-month chump. For years he’s been on a mission to find someone he can share his basil plant with and cure him of his former playboy ways.

Tilly Logan is a fiery, Scottish lass who didn’t bat an eye five years ago when a smoldering Italian pulled her into a nightclub bathroom. He was dark, dangerous, and exactly the good time Tilly was looking for—even if he worked for her over-protective brother’s team.

But a lot has changed and when Tilly returns to London five years later only to find herself trapped in an elevator with the smoldering Italian, it isn’t a happy reunion. Especially because her brother blames Santino for her high tailing it back to Scotland in the first place.

Tilly doesn’t want a replay of past mistakes and reconnecting with Santino is playing with fire.

But if they keep their relationship a secret, it could be worth the burn. 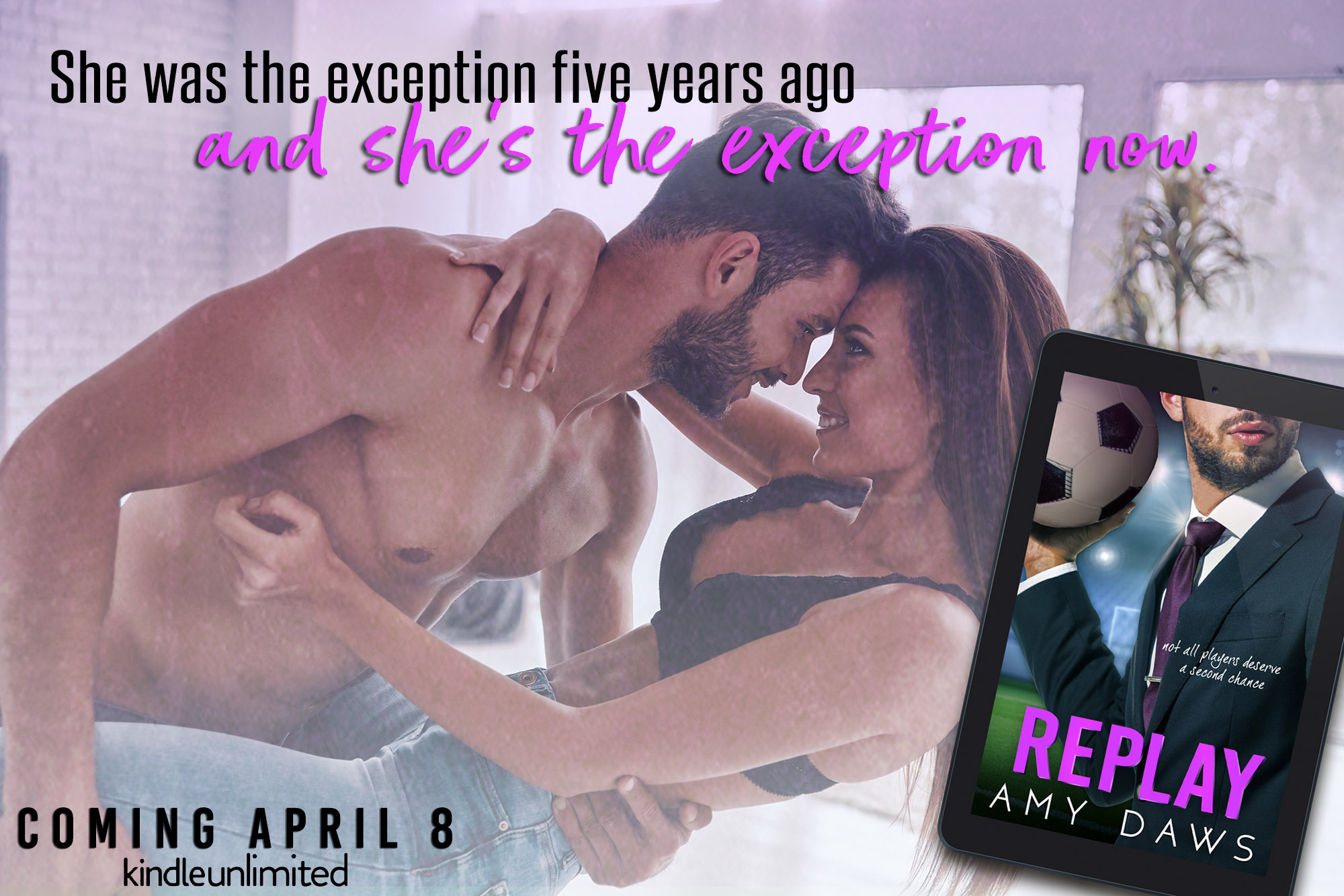 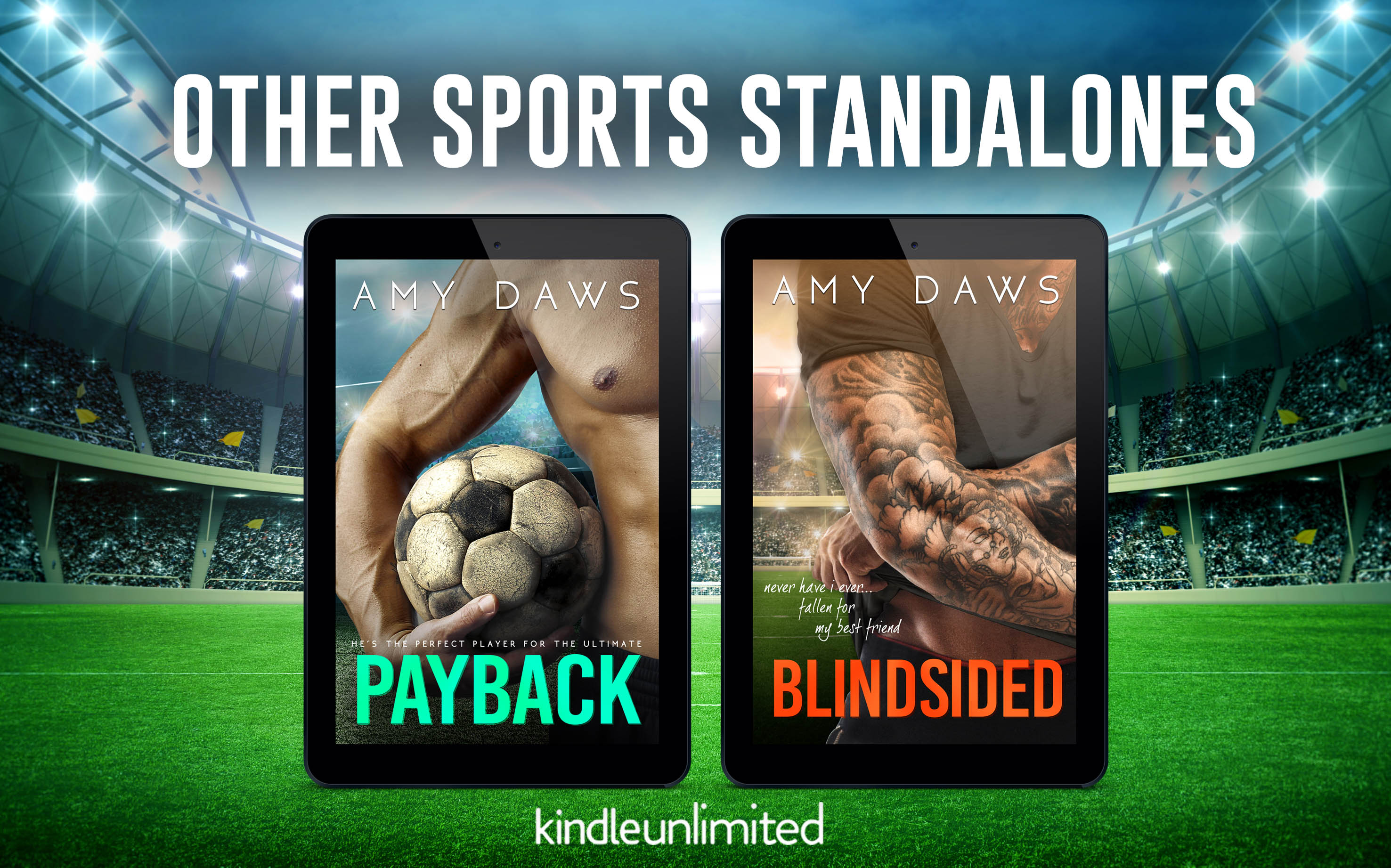 Replay reads GREAT as a standalone, but if you’re looking for something to binge while you wait, check out Payback and Blindsided, a couple other spin off characters that are featured in Replay! You’ll be fully prepared for April 8 if you read these two hot footballers! Available in Kindle Unlimited

Payback
Allie Harris thinks a one-night-stand with a hot South African soccer player would be the perfect revenge against her cheating ex. But when her night of passion turns into an ill-conceived payback plan, things take an unexpected twist. Especially when that South African wants more than one night. Read Now

Blindsided
What happens when an almost thirty-year-old virgin agrees to let her Scottish best friend take her virginity? A whole lot more than either of them bargained for… Read Now

Check out Amy’s Facebook page for an awesome giveaway! 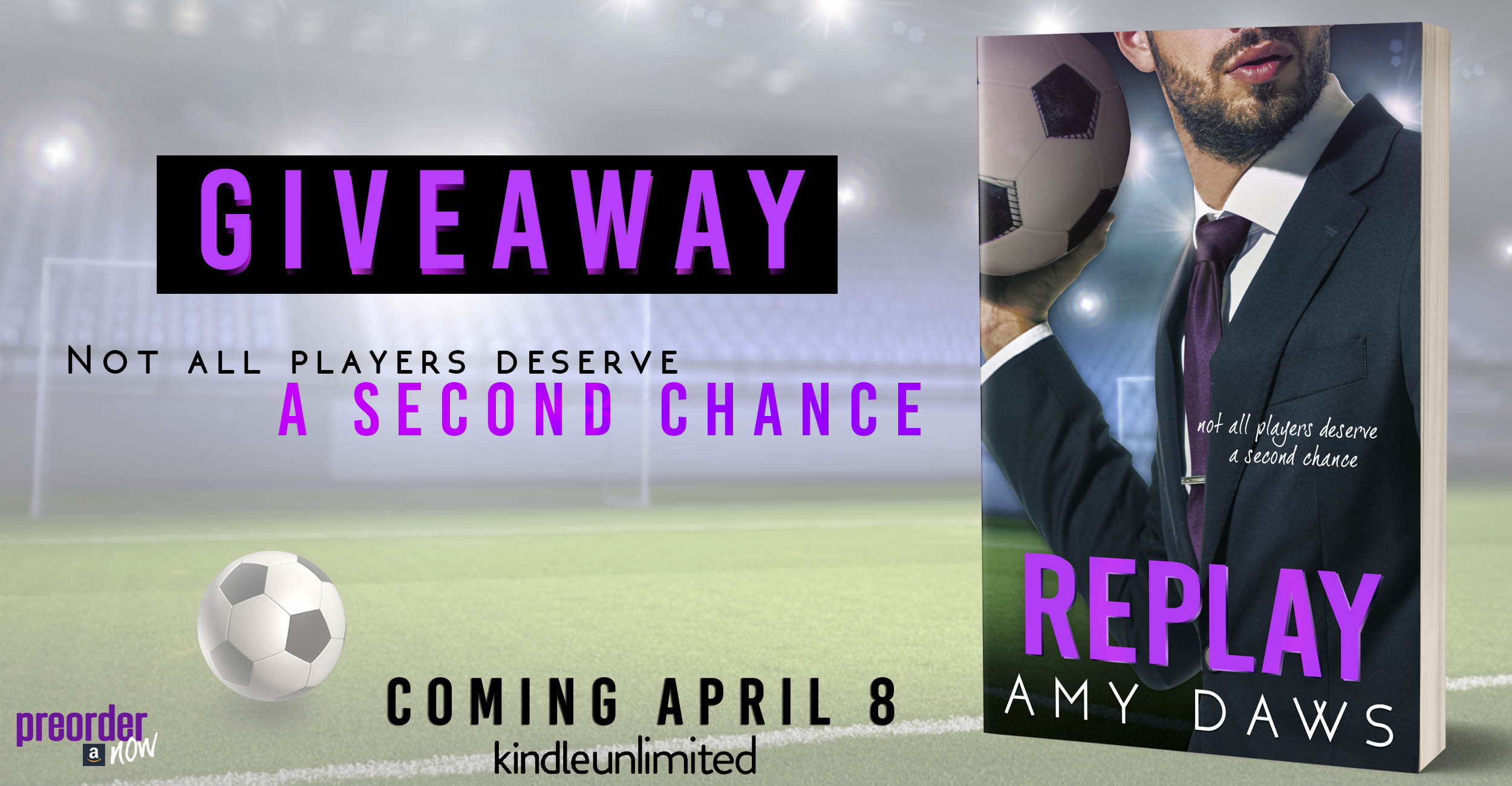 Amy Daws is an Amazon Top 13 bestselling author of sexy, contemporary romance novels. She enjoys writing love stories that take place in America, as well as across the pond in England. When Amy is not writing in a tire shop waiting room, she’s watching Gilmore Girls, or singing karaoke in the living room with her daughter while Daddy smiles awkwardly from a distance. For more of Amy’s work, visit: http://www.amydawsauthor.com